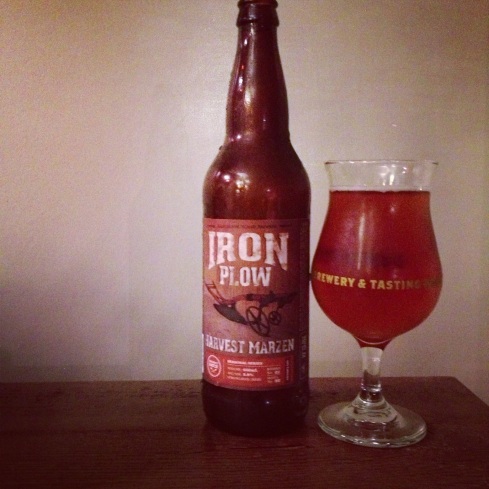 Motivated by the excellent eisbock limited release, Hermannator, from Vancouver Island Brewery, I recently picked up another seasonal from VIB the Harvest Plow Marzen to see how it stacks up.

Harvest Plow pours a deep amber gold colour with just a little bit of white head that quickly dissipates. The beer has great clarity. On the nose I get lots of malt and this continues in the flavour. There is a nice amount of bitterness to balance out this beer, almost ESB like in style, and it is very clean drinking. Body wise it is a pretty light beer, which really enhances the drinkability. I like a subtle beer. The finish has just a touch of sweetness and is rather dry. Harvest Plow is just one of those great go-to beers when you want something borderline sessional. This beer is kind of like autumn in a bottle – pretty colour, a little sweet, a little bitter, just the right amount of strength and overall very pleasant. 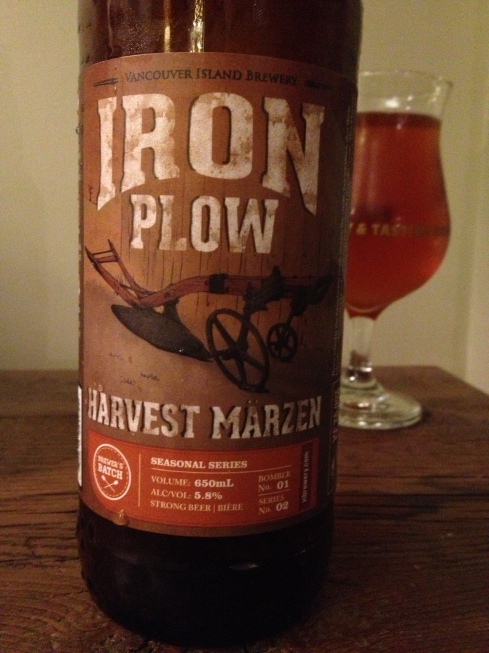 So what the heck is Märzen Beer anyway?

According to Mosher in Tasting Beer, it was common practice to brew strong beers at the end of the brewing season (March = Märzen) for consumption in the fall. This allowed the brewer to use up any remaining hops and malts before the summer season. Oktoberfest, Marzen and Vienna-style beers form a similar family of beers, which likely originated in Germany and Austria prior to the 1800’s. Oktoberfest beer is the strongest of the three and Vienna uses paler malt than the Munich malt used in the October and March beers. Märzen beer ranges in colour from pale gold to dark amber, is a medium bodied lager with caramel malty flavour, little to no hops and a dry finish. 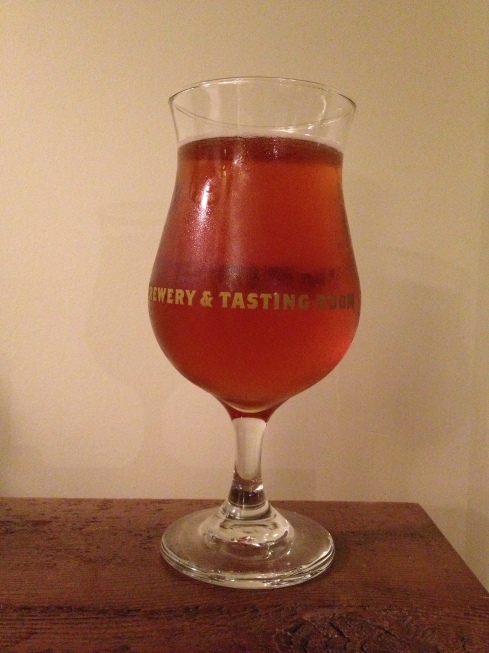 This entry was posted on Tuesday, October 2nd, 2012 at 11:22 pm and tagged with March Beer, Marzen, Oktoberfest, Vancouver Island Brewery, Vienna Style Lager and posted in Beer Reviews, Marzen. You can follow any responses to this entry through the RSS 2.0 feed.
« Do you like Hoses? I mean really like Hoses?
A Pumpkin (Beer) a Day Keeps the Doctor Away »